Cart
Now reading: The Human Element: Why Paper Is Not Enough
Share
PrevNext
It seems that fragrance these days is all about first impressions. How a perfume smells within the first thirty seconds of spraying it on blotter paper seems to be the de facto metric by which people evaluate how much they enjoy it. And, hey, I get it. Who wants to stand around waiting to see how a fragrance is going to develop when you have a busy life and kids and a job and a dog and heaven knows what else? But what if we took a little more time with our fragrances? Gave them a day or two to really come into their own, to see how we get along with each other?

First and foremost, perfume is about the wearer. Each bottle that you purchase is a gift to yourself, something that you buy because it makes you happy. Even a bottle purchased only to garner compliments from those around you, or given to you as a gift by a loved one, is special, a reflection of you. We do not wear fragrances that we hate, nor do we generally wear fragrances that others hate to smell on us. We wear fragrances because we love them, because they speak to us on some deep level. Fragrance is about you as a person.

Because of this, it requires a living person in order to be properly understood. What arrives in the bottle is cold and dead, the equivalent of colorful splendor desaturated into drab grey. It demands the application of the human element, of the warmth of life, to unfold its nuances. The reason for this is simple: the story that each perfume tells is based on evaporation. Every perfume ever created is made up of a long list of chemicals, many as parts of natural materials. Lavender essential oil, for instance, is typically comprised of more than 60 different compounds1, most of which contribute nuance to its soft, relaxing character. Each of those compounds will evaporate when exposed to body heat, some more quickly, some more slowly, until the entire scent profile has been released into the air.

This is an extremely common occurrence in perfumery, with notes wafting from our skin and unfolding as we inhale. Citrus notes and spices generally evaporate first because they're comprised of the most volatile, easily-vaporized compounds. Very heavy materials, such as patchouli, vetiver, and oakmoss, take the longest to evaporate and have been known to slow down the evaporation of other materials in the process. For this reason, they’re known as “fixatives;” they “fix” the perfume to the skin and cause it to last longer. There are also thousands of notes that fall between these two extremes, and each one evaporates at its own pace, unfolding like instruments in an epic symphony. Sometimes, they don’t quite behave as a perfumer might want them to; it can take years to get a work just right.

Perfume critic Luca Turin once referred to the Zoologist perfume "Nightingale" as “belong[ing] to that small band of perfumes that do something so interesting that you feel the need to rewind the video several times to understand what is going on.”2 Though he was referring to a specific work, the analogy applies to fragrance in general: there is a story to be told, and each perfume tells its story at its own speed and in its own way to each wearer.

I know what you’re thinking: what does this have to do with actually buying a fragrance? Many people visit a fragrance shop, spray something on a piece of paper, and decide that they either like or dislike it based on how it smells on that paper. They only get the introduction, the foreword to the story, and miss out on all the complexities and nuances that come thereafter. Now, to be sure, sometimes this first impression is the right one, and the story is off-putting enough that you just don’t want to smell the rest. In those cases, by all means, put it down, walk away, and get some fresh air. Like I said: perfume is about you, and there is no need to continue to evaluate something that you hate from the outset.

But suppose that you’re not sure what to think. What you’re smelling might be interesting, even pleasant, but you can’t decide whether you like it or not, or, if you love the first few moments, maybe you want to see where the rest of the story might take you. In those instances, hear the artist out. Spray it on your skin and walk around for the day. Get a sample, if possible, so that you can spray it again the next day and “rewind the video.” Try to understand the story. If it’s not for you, then it’s not for you; each of us has different tastes. But, just as books are best judged by their contents and not their covers, you’ll have given the fragrance the full benefit of the doubt. Who knows? You may love it; something beneath its opening notes may speak to you in a way that you’ve never previously smelled before.

As I said, fragrance is about you. If you have something that you love and that stays with you throughout the day, then all is well. But if you find yourself sifting through new fragrances and forming opinions about most of them based on how they smell in the first few minutes, consider giving them a little longer to introduce themselves and tell their stories. You might be pleasantly surprised. 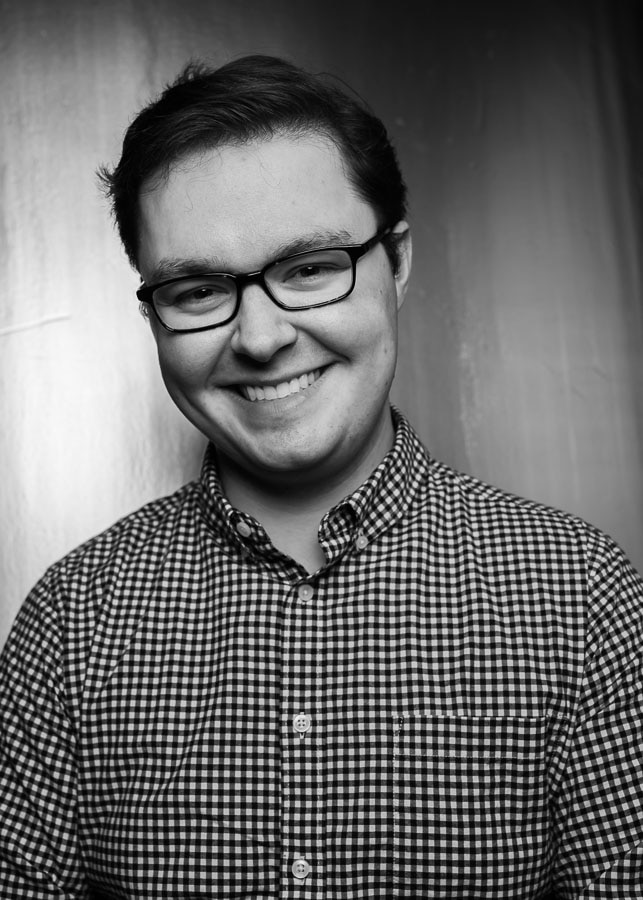 is the founder of Berceuse Parfum and a lifelong lover of all things scented.

How Do I Get Better At Smelling Fragrances?

There's Eugenol in Your Pumpkin Spice Latté and That's Okay